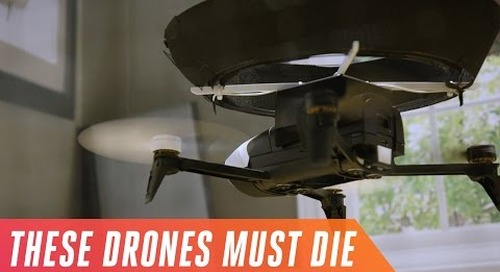 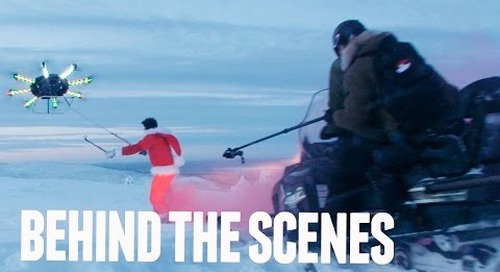 HUMAN FLYING DRONE- BEHIND THE SCENES