Rare whale footage shot by drone thanks to AUT scientists

Unique footage of a Bryde’s Whale has been released today by Auckland University of Technology. The footage shows an adult whale feeding, briefly joined by a young calf, and was filmed from a drone off the coast of Auckland. It is thought to be the first time the feeding behaviour of a Bryde’s Whale has been recorded by an Unmanned Aerial Vehicle (UAV). The footage was captured by AUT post-graduate students, Ticiana Fetterman and Lorenzo Fiori, while on the water conducting their respective Masters and PhD research. They were stunned to glimpse the whales, and to share the rarely seen moment with their research supervisor Dr Barbara Bollard Breen. 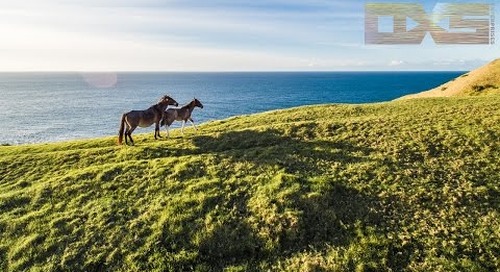 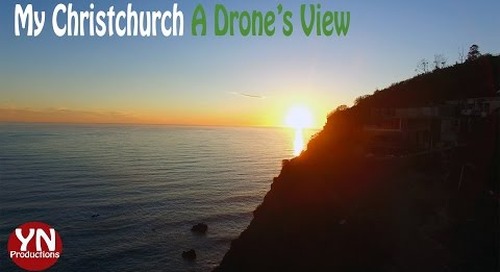 I love Christchurch and ever since I have had a drone (DJI Phantom) I have taken it with me to various plac...