Avonside Then and Now - A Drone's Eye View

Filmed on March 21, 2015 in the remains of Avonside in Christchurch. It was an amazing flight. I tried to keep as simple as possible to let the footage do the talking. The map in the bottom left corner throughout the video is satellite photography obtained from Google Earth Pro. It gives a wee bit of context as to what used to be on the ground beneath the drone. It's incredible how peaceful and quiet the place is. Society literally packed up and left Very few houses remain. The cluster of long buildings had signs on the fences signaling asbestos removal. The roads leading off Avonside Drive were cordoned off, but of course that's no barrier for a drone. The drone used is a DJI Phantom 2 Vision+. I flew no higher than 80m during the shoot, and no occupied property was flown directly over the top of. Post-production was done on Sony Vegas Pro 13. Credit goes to Cold Play for the music - their song "Fix You" is what you hear in this video. Thanks for watching! Like and subscribe for more! 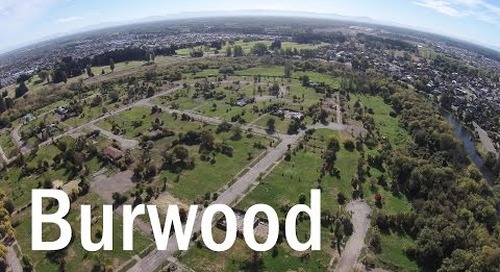 Filmed on April 3, 2015 in the remains of Burwood in Christchurch. The sheer size of the area is immense. G... 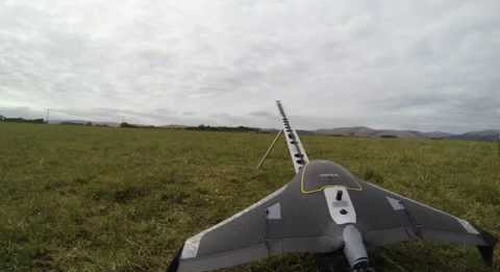